Vintage Future are two veterans in their prime. When two veteran musicians in the prime of their career met an attractive newcomer with an amazing voice it was a match made in heaven. Mell & Vintage Future are a Dutch trio who play rootsy rhythm 'n blues and soul. In her relatively short career, Mell paid her dues with numerous appearances on Dutch television. With her vocal talent she caught the attention of Vintage Future, a team of producers who immediately sensed her potential.

Nico Brandsen is widely known for his edgy way with vintage equipment. He has played with many of Holland's greatest - from Ilse de Lange to Kane to Jan Akkerman.

Ton Dijkman is considered one of Holland's finest musicians. As a session drummer, he has contributed to hundreds of recordings. For the last two decades Dijkman has been performing with Dutch superstar Marco Borsato. Mell & Vintage Future came on the scene officially in early 2016. They began with a strong series of singles. Starting with "Call My Name", their songs have become staples on Dutch National Radio. Mell's fifth and latest single "Forever" got heavy radio rotation and was the prelude to the bands' debut album release in May 2019.

Mell & Vintage Future will also be touring the country throughout the year. As a rough reference, think "Booker T & the MG's" and sprinkle in a spoonful of Adele and Janis Joplin. And believe the hype.... this is something new and special.

We are Mell & Vintage Future 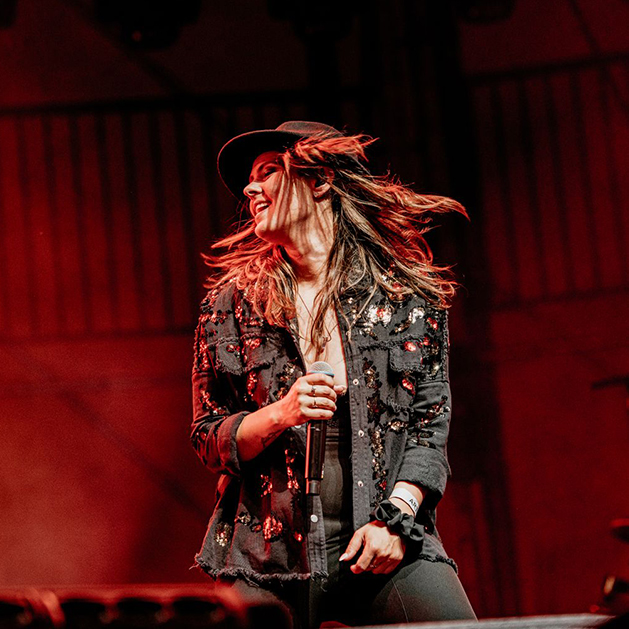 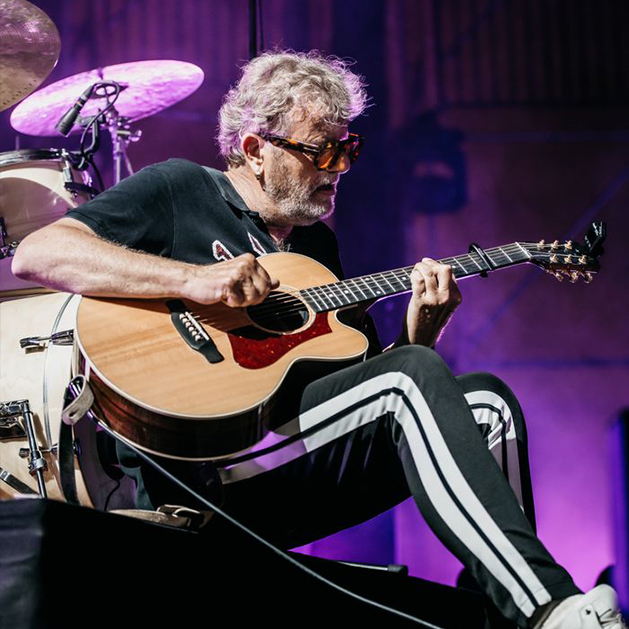 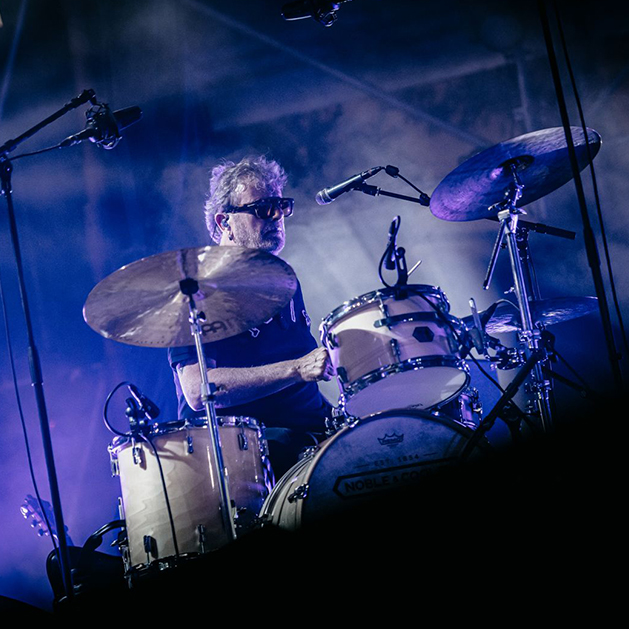 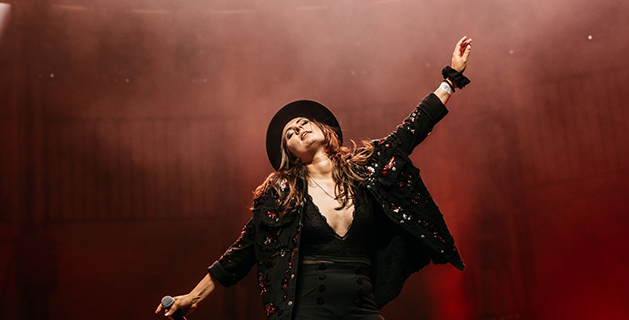 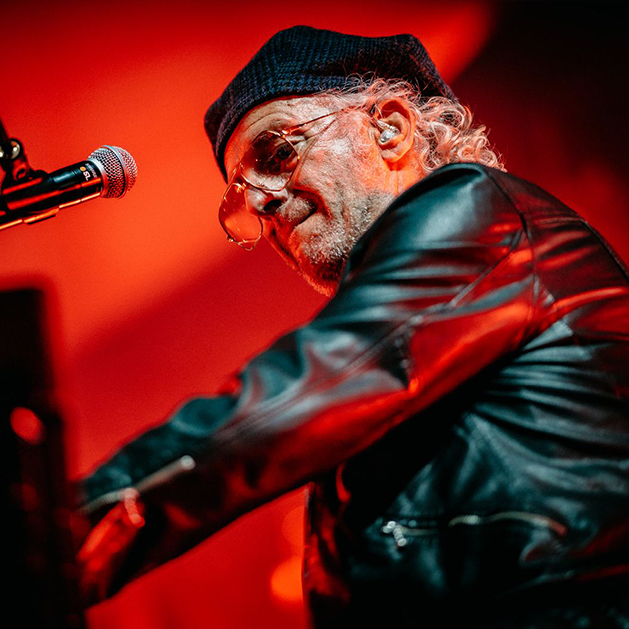 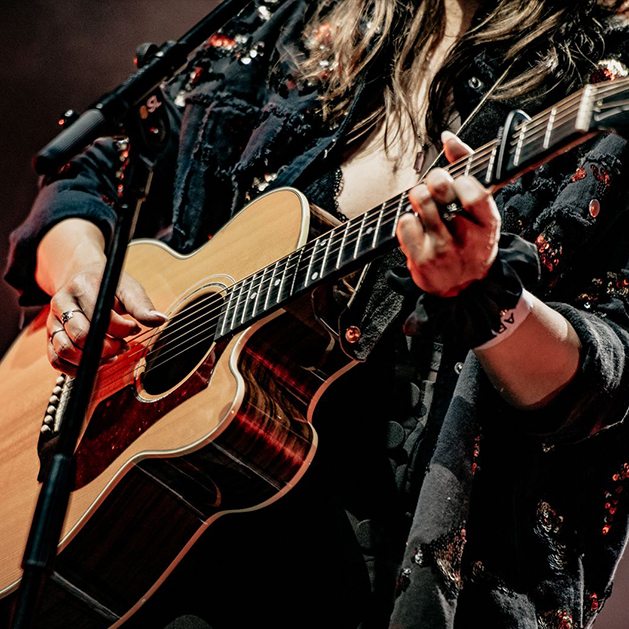 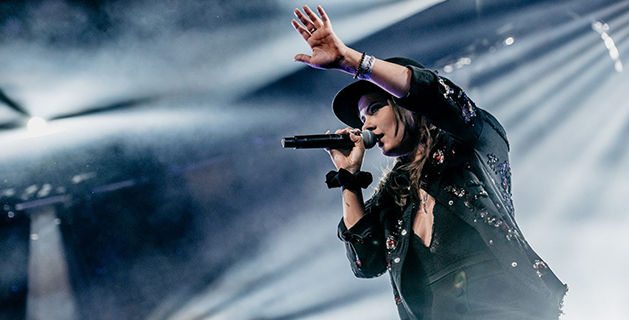